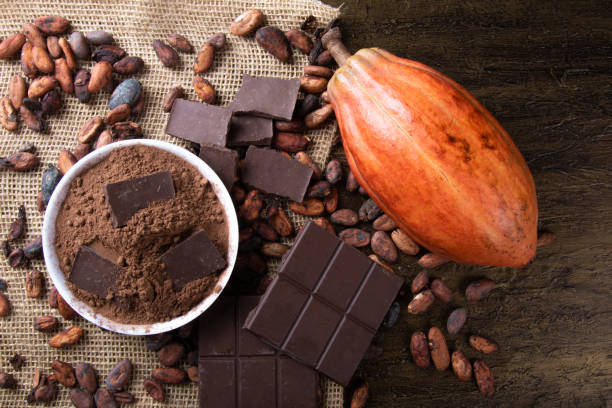 Cocoa is scientifically known as theobroma cacao, which translates as food of the gods. Due to its history and culture, this plant from the Mesoamerican region is considered one of the highest quality agricultural products.

The origin of cocoa within Guatemalan territory.

Over time it was discovered that cocoa served as the basis for the production of other products such as chocolate.

Cacao is mentioned in Maya K’iche’ literature. Specifically in the Popol Vuh when it is narrated: Hun Hunahpú’s head sprouted from a cocoa tree. For this reason, it is considered that this fruit was once an element of great value for the ancient Mayan civilization.

The Mayans considered cocoa an extraordinary product to eat and drink. In addition, it was used as currency and an element of commercial exchange.

Cocoa, in its natural state, grows on a small tree that requires heat, humidity, and spreads rapidly in the jungles in the shade of larger trees. Which is why it is believed that this plant was so abundant in Guatemala.

COFFEE EXTRACTION FOR THE PERFECT CUP

Bags for the finished product to preserve the purity, aroma and flavor of cocoa powder, chocolate and coffee: 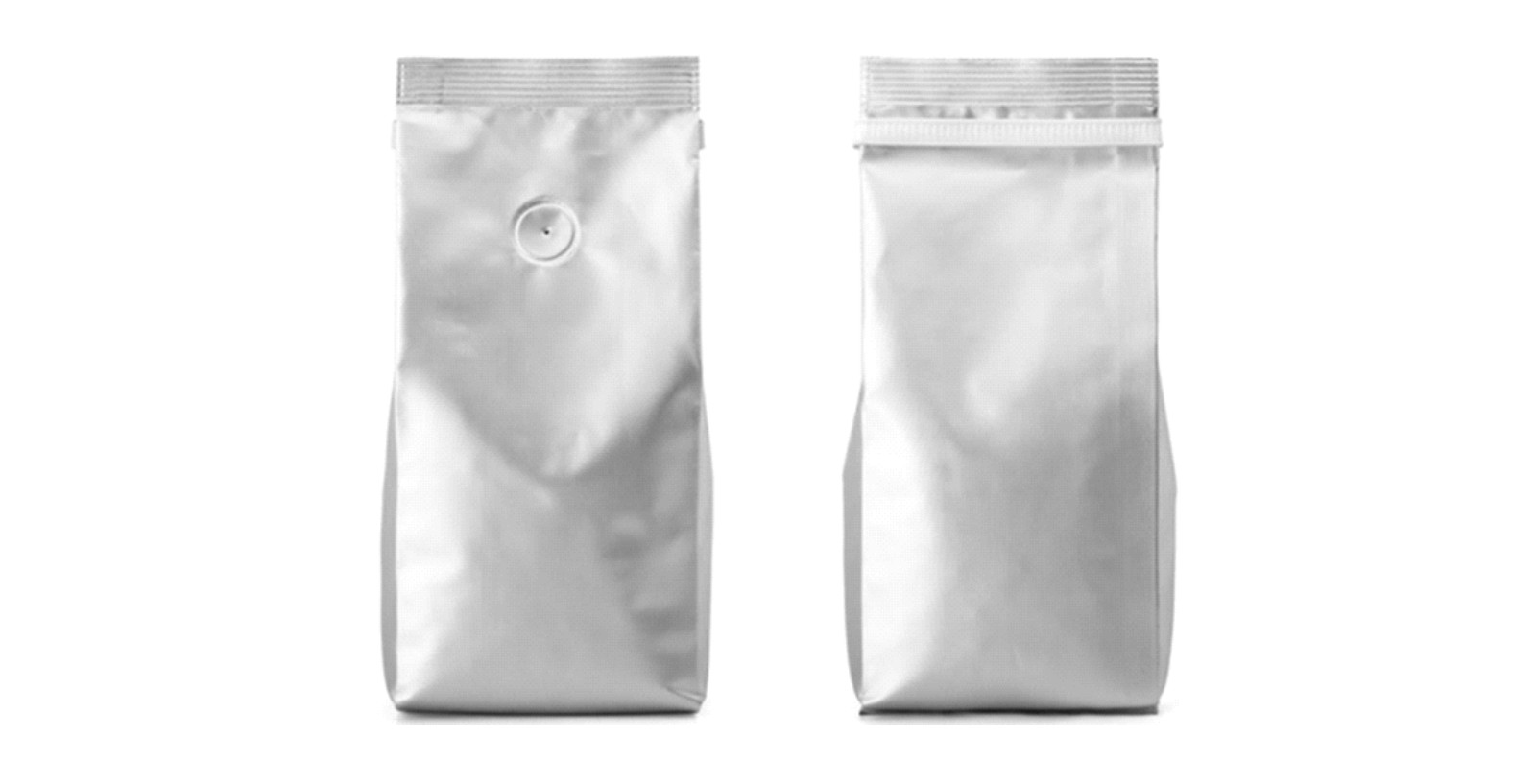